A Warm Morning on a Cold Day 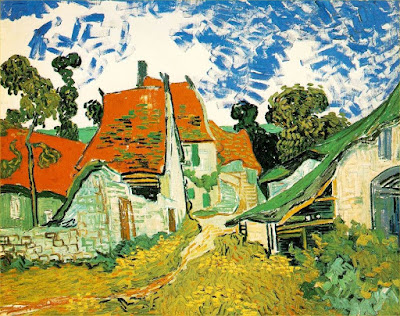 On a cold morning, I felt warmed. I was picked up by WheelTrans a little earlier than usual and as a result had a groggy head. The driver was nice, as she strapped the chair down she told me we had a long ride to the next pick up. It was a very long ride. I was lulled by the movement of the vehicle and eventually fell quite sound asleep. I woke as we slowed to turn and pick up the next rider. We parked outside a lovely suburban bungalow. A man a few years younger than myself was waiting, outside, for the bus. He walked with a walker. His steps were slow and careful. He gave a huge hello to the driver and brushed off her apology for being a few minutes late. He got on the bus and said ‘Hello, there buddy,’ with warmth and a natural friendliness. I greeted him as well.

The driver was busy getting him settled and strapped in. In those few minutes several people came by the side walk all of them calling out, ‘G’morning Leo!’ He answered back, calling each by name. One little girl, holding her mother’s hand, paused and said, ‘Have a good ride, Mr. Leo’ with a very serious tone in her voice. He thanked her and told her to be good at school. She assured him that she would be. She walked away and he said to the driver and me, ‘Nice kid.’

Finally we were on our way and as we drove by the bus stop several of them waved and called out, ‘Have a good day Leo.’

I said, ‘Everyone here seems to know you.’

Everyone needs a Mr. Leo in their lives. Oh, how I loved the picture at the top of the post, too; the perfect illustration of warmth.

What a great 'warm fuzzy' story for a cool, dull morning. Thanks, Dave!

What a great story.

It just goes to show you what a simple hello or good morning can do for people. Thanks for sharing this story.

Oh, the painting...it's like a juice bar for my eyes. Amazing how rejuvenating just to look at it.