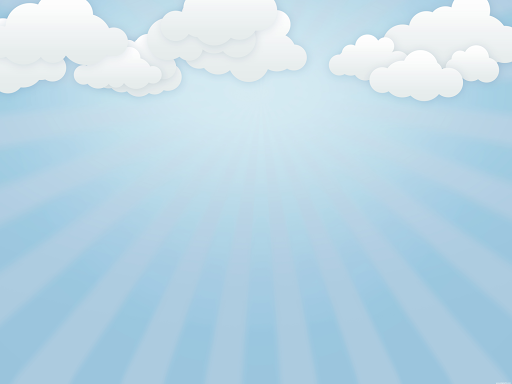 It was the height of summer, a blistering blue sky, a breeze through brightly blond hair. Our names shouted across a busy street. A wave. A smile that felt more like a hug. We waved back. He made the sign of a telephone. We nodded. And that was that.
We called him, his phone rang without answer.

The call did come.

About a week later.

It was during those days when people were terrified of anyone who had contracted HIV. Gay people were still reeling from the shock of the new illness, the plague. We knew little one day and could debate doctors the next. Steve was one of the first.

I think of him, always in the winter. I'm not sure why. The memory warms me. In those brief moments of hello. In that smile that pulled you in and embraced you. In his joyous voice.

I think of him.

And I think of his worry.

In the dark days, he feared us fearing him.

He wasn't our first loss and would not be our last.

We would have held him if he needed us.

But that day and those times are gone now. The pandemic is something that everyone is fighting and because of that, it's different. We are called to fight this together.

Then, we were left to fight it ourselves.

You don't know Steve and that's sad, but that you would not get the chance to know him, that's what's tragic. Because he would have waved to you, from the other side of the street and you would have felt loved.

Posted by Dave Hingsburger at 2:09 pm

Your post brought the memory of my dear friend Richard to the top of my heart. He too disappeared with that horrible disease. My last memory of him was also a wave and a promise to call me. The call didn't come from him, but his daughter, inviting us to his funeral.