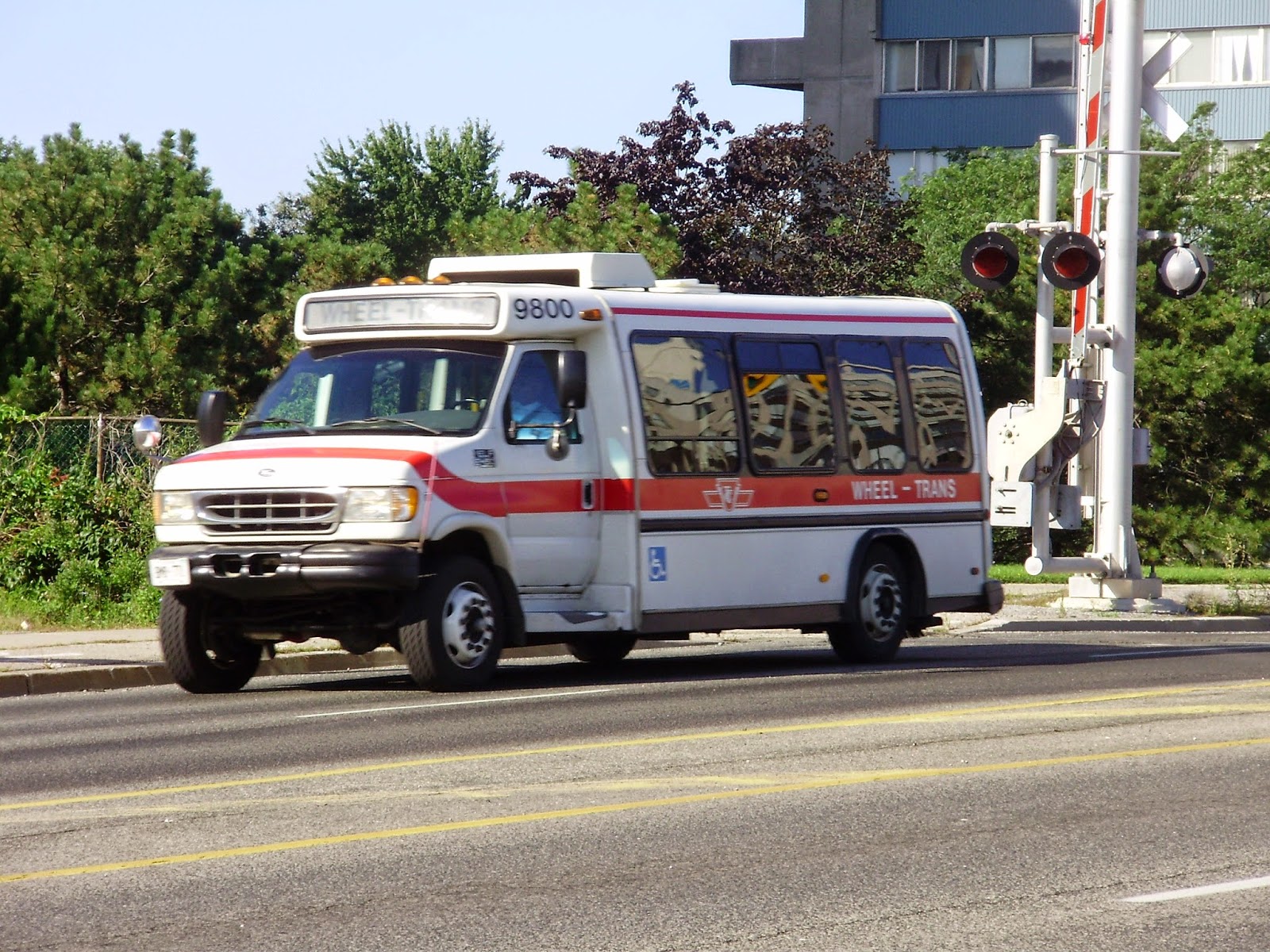 I had just rolled off the WheelTrans bus and turned to head towards Joe, who was waiting on the sidewalk. Beside him stood a woman, a young mom, and her son. He looked at me and noted that I was different. I don't mind this in little kids, he's young enough to notice difference but too young to place a value on it. Then he switched his gaze from me to the bus.

His eyes got wider.

The bus driver, who was folding up the ramp, noticed him looking at the bus with awe. He checked his watch to see what time he had to pick up the next ride and saw he had an extra minute or two. When the little boy was asked if he'd like to see how the bus worked, he looked at his mom with hope in his eyes. When she nodded he was off like a shot.

About twenty minutes later we ran into the little boy and his mom. She stopped and said that it was wonderful that the driver took time to show her son the bus. We talked about how important it was for children to learn about difference and about diversity. She said that she thought the driver showed an important kind of understanding of his civic responsibility. He took the opportunity to educate a little kid about the bus, his job and why it was important for people with disabilities to get around. "It only took a couple of minutes, but those couple of minutes made a big impression on my son."

And she was right.

Because when her son looked at me, he now saw someone who got to ride on a cool bus. That's the first step to understanding that people with disabilities and differences can live cool lives.

That is decidedly cool, in and of itself.
Posted by Dave Hingsburger at 8:30 am

This makes me very happy. I feel like this is a day that kid will remember forever.

What a lovely day, the kid will likely remember that for ages to come

Thanks for a bright spot in the day.
Sharon